About > Board of Directors > Neal Pollock, PhD 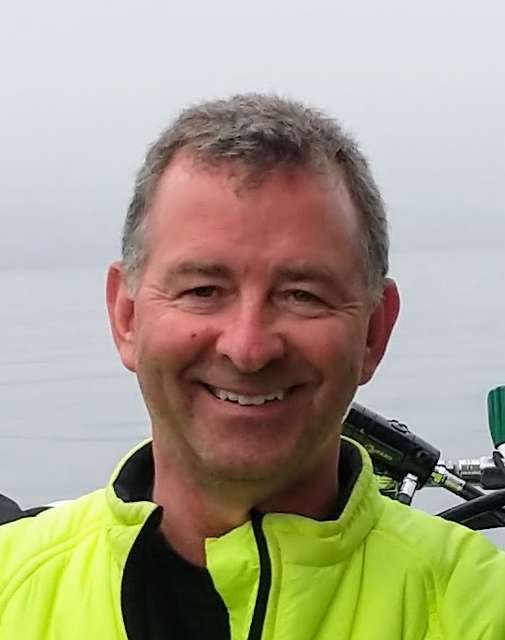 Neal Pollock holds a Research Chair in Hyperbaric and Diving Medicine and is an Associate Professor in Kinesiology at Université Laval in Québec, Canada. He conducts research at the Centre de médicine de plongée du Québec, Hôtel-Dieu de Lévis, QC. He was previously Research Director at Divers Alert Network (DAN) and conducted research at the Center for Hyperbaric Medicine and Environmental Physiology, Duke University, both in Durham, North Carolina. His academic training is in zoology, exercise physiology and environmental physiology. His research interests focus on human health and safety in extreme environments, primarily related to diving. He is an Emeritus Editor-in-Chief of the journal Wilderness & Environmental Medicine and currently serves on the editorial boards of the journals Diving and Hyperbaric Medicine and Environmental, Aviation and Space Physiology. He served as an executive board member of the Canadian Undersea and Hyperbaric Medical Association (2016-2020). In this role he established and served as editor of the monthly CUHMA E-News. He has held multiple previous board appointments with the American Academy of Underwater Sciences (2007-2012) and the Canadian Association for Underwater Science (1987-1993) and was previously a voting member on the Canadian Standards Association Technical Committee on Diving and Caisson Systems (1988-1993). His commitment to the field of diving research and safety and his experience both on a broad scale and specifically with CUHMA provides a solid foundation for him to help pursue the mission of CUHMA.